When the stock market dropped in mid-August, there was a lot of news about the Yield Curve.  The weakness in August was triggered by two factors:  the yield curve inverting, and some evidence that global growth is slowing.

What is the Yield Curve, and do I need to worry? 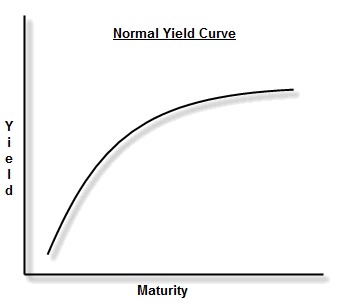 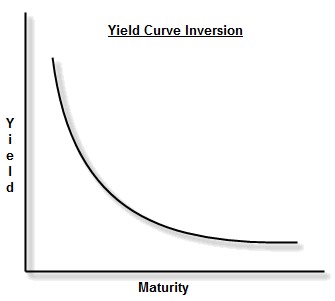 The curve is a representation of investor expectations for inflation, economic growth and interest rates. With mid and longer end yields lower than those in the short end, investors are saying that they don't expect an increase in inflation, growth will be muted, and interest rates will decline.  An inverted yield curve signals a potential recession, but it does not cause a recession.

However, central banks may be running out of room to use lower rates to stimulate growth, as rates are already low.   Inflation pressure is weak, there is escalating US-China trade tension and increasing China-Hong Kong protests, all combining to boost demand for safe-haven bonds.

Remember, a yield curve is an indicator of investor sentiment – not fundamental data.  China has shown a bit of weakness, and the latest data show that China’s lower exports to the United States have been offset by stronger exports to the rest of the world. The weakness in Europe is more pronounced, but by no means a collapse.  The US economy continues to create jobs, even with the unemployment rate already at a 50-year low, employee wages and salaries are growing, household consumption rates are still healthy.  In short: the economic data show no evidence that either the United States or the global economy is approaching a recession.

In July, Philip Petursson, Chief Investment Strategist at Manulife Investment Management shared his insights on where the equity and fixed income markets have been and where he believes they may be heading in the future.

We have positioned your portfolios based on what you have told us about your income needs, time horizon and risk tolerance; asset mix is slightly higher towards bonds vs past years.  We believe a professionally managed, diversified portfolio that is suited to your time horizon and risk tolerance remains the best strategy for helping you achieve your financial goals.Please contact your Investment Advisor to ensure your portfolio remains suitable to your needs.